The effect of social networking sites on social capital and subjective well-being: evidence from Italy

Studies in the social capital literature have documented two stylised facts: first, a decline in measures of social participation has occurred in many OECD countries. Second, and more recently, the success of social networking sites (SNSs) has resulted in a steep rise in online social participation. Our study adds to this body of research by conducting the first empirical assessment of how online networking affects two economically relevant aspects of social capital, i.e. trust and sociability. We also assess the effect of SNSs on users' subjective well-being. We find that participation in SNSs such as Facebook and Twitter has a positive effect on face-to-face interactions. However, social trust decreases with online interactions. 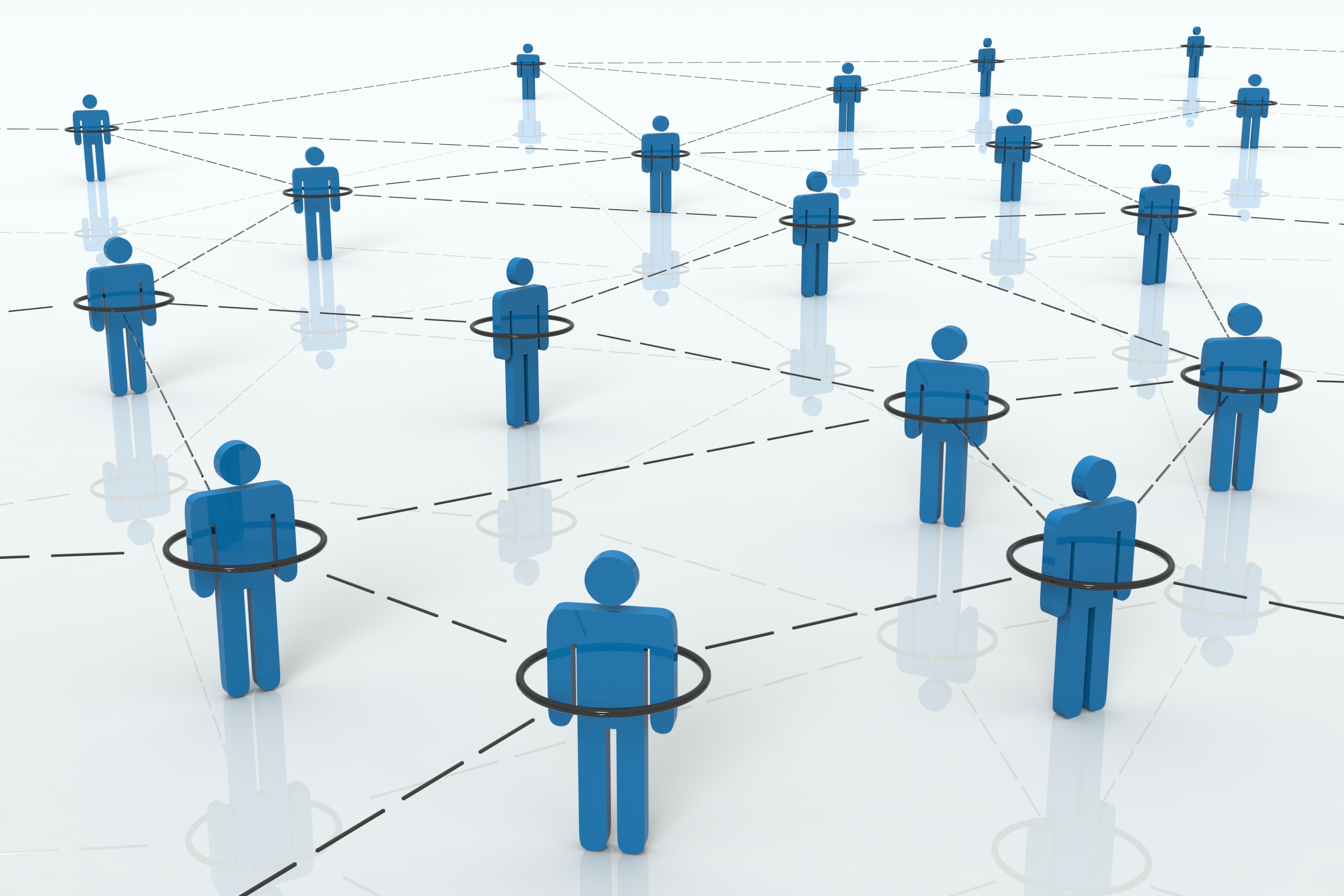